How to protect yourself from blue light 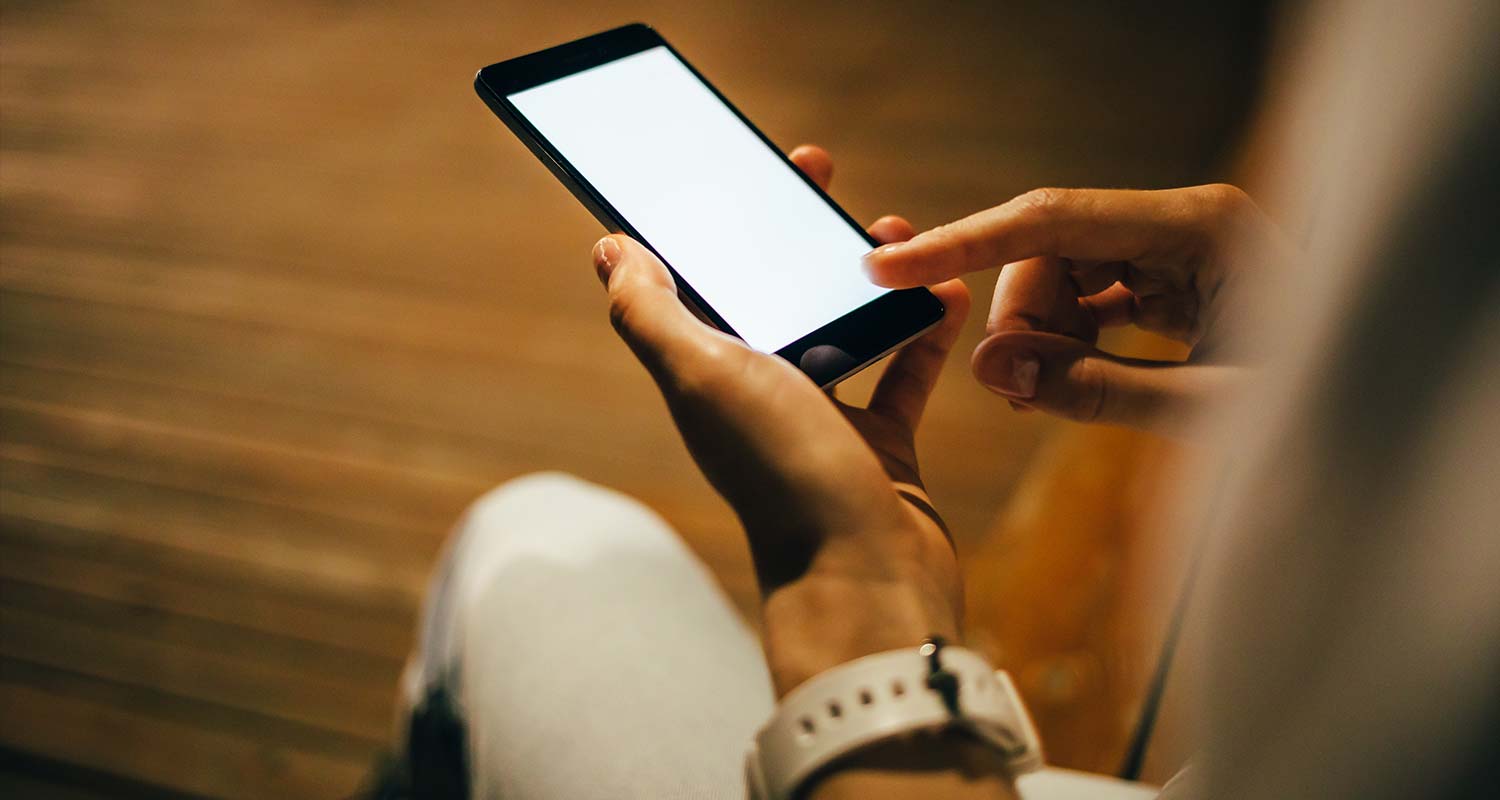 Sleep is as important as eating and breathing. However, the negative impact that blue light has on the quality of our sleep has become one of the most prolific crises of our generation.

Since the beginning of time, our bodies were designed to rise with the sun and sleep when the skies are dark. However, with the advent of technology such as energy-efficient electric lights and other devices, we are increasingly staying up way past our natural bedtime. The thing is, we may be paying a price for basking in our newfound lumens. Light at night can throw the body’s biological clock, the circadian rhythm, out of sync.

Sleep researchers are proving that light at night is part of the reason why so many people don’t get enough sleep. Exposure to even the dimmest of lights at night interferes with the body’s natural functioning and suppresses the secretion of melatonin (a hormone that promotes the onset of sleep).

While light can cause sleep deprivation, sleep deprivation is linked to increased risk for depression, as well as diabetes and cardiovascular problems. A Harvard study put 10 people on a schedule that gradually shifted the timing of their circadian rhythms. The results showed an increase in blood sugar levels, which put the group into a prediabetic state. Leptin levels, the hormone that leaves your feeling full after eating, also dropped.

Effects of blue light and sleep

Not all colours of light have the same effect on us. Blue wavelengths – which boost attention, reaction times and mood – seem to be the most disruptive for humans at night.

In another study conducted at the University of Toronto, researchers studied the melatonin levels of people exposed to bright indoor light, but who were wearing blue-light-blocking goggles, compared to people exposed to regular dim light without wearing goggles. The findings showed that hormone levels were roughly the same in both groups, which strengthens the theory that blue light is a powerful disruptor of melatonin release. The results also suggest that shift workers and night owls could

How to protect yourself from blue light

Our modern world has turned our natural rhythms upside down. Here is how to optimise your bedroom to set the stage for sleep:

A side note on sleep…

I can’t stress enough just how important good sleep is to our wellbeing. Watch my IGTV interview with sleep guru Mollie McGlocklin for more about sleep and the power it has to heal your body and mind, plus tips for making sure you get quality sleep.