How to stop sugar and curb cravings 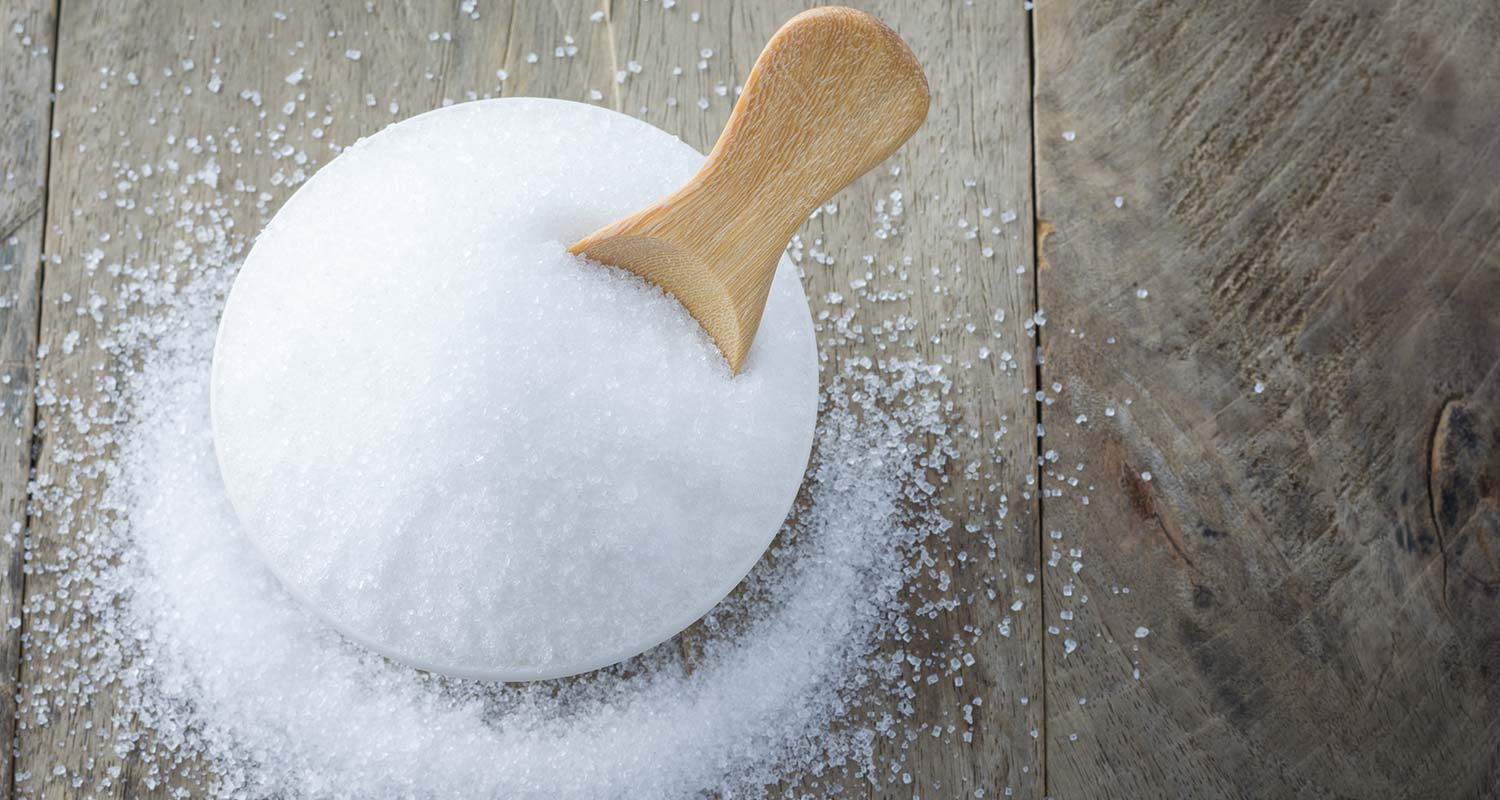 One of the most powerful, cost-effective things that you can do right now to radically change your health is to stop or control sugar in your life.

Sugar has been linked to a host of chronic problems such as decreased immunity, cancer, diabetes, chronic infections, heart disease and autoimmune diseases.

Sugar doesn’t only refer to table sugar – there are other substances that act like sugar in our systems (wheat, certain carbs, alcohol), and can lead to an enormous overload, impacting our blood sugar levels.

Michael Collins overcame his sugar addiction 30 years ago, and has been living sugar free ever since. He has used his wealth of knowledge to blaze a trail in the field of food addiction, helping scores of people along the way. He provides powerful tools for those wanting to quit sugar, all listed at the end of this post, and I recently had the pleasure of interviewing Michael in an Instagram Live.

‘We’re at the turning point’

Michael says that societies accept change when the science proves that it will change lives – such as enforcing the use of seat belts, or the banning of drinking and driving.

“We are at the very beginning of that happening for sugar – education-wise, society-wise – people are starting to understand that there are no questions any more around the science.”

“Sugar as been ‘inculturated’ for over 300 years, from slavery and the British Empire forward, into everything from birth to death and every celebration in between. Just because sugar’s made it’s way into our society does not mean that it’s OK – that’s the problem, I call it an ‘inculturated disease’.”

“We’ve all been duped… that all calories are equal: calorie in = calorie out, that there’s some kind of equal equation. What science has proven definitively in the last 5 years is that ‘calories’ from sugar are not the same as calories from healthy fats and greens – they are a toxic substance – and this is the word that people are afraid to use, afraid to realise.”

He adds that sugar can be a powerful psychoactive drug. “I think it’s the perfect drug because it’s so subtle in its lift or elevation in your self esteem or self worth, in your feelings. “

How to stop sugar – tips from The Sugar Free Man

Michael says that firstly you need to create awareness around how sugar affects your brain and body.

And secondly, with this awareness in mind – eliminate all sugars from your diet, using strategies to overcome the physiological and psychological cravings.

“Remember, it’s hard. This pattern is deeply grooved in your neural pathways – when you feel upset you reach for these products, and that calms you a little bit, satiates that feeling for a little bit. But if you can figure out that’s happening, bring it to your conscious awareness and then substitute that behaviour, because there are a lot of really healthy ways to get that feeling – mostly exercise, good hydration, community and friends.”

Does everyone get withdrawals?

“But there’s nothing wrong with you mentally: it’s that you’re no longer using sugar to manually manipulate your brain reward chemicals (dopamine, serotonin, norepinephrine, GABA, oxytocin levels) or even your adrenals. Because this reward centre in your brain, the Nucleus Accumbens, is no longer being manually manipulated by sugar – you’re going to feel a bit down, you’re going to go through some changes, but almost everybody has to go through this, there’s no getting around this. People who are athletic can mange it easier – they can substitute athletics and they’ll feel decent through it.”

What are the best ways to curb cravings?

On a physiological level – eat some healthy fats:
“If we can dismantle the cravings – then we can find a way around – have an avocado, almonds, steak.”

On a psychological level:
“Your body will hijack the brain and say ‘I need a sweet treat’ – but in reality if you can just say to yourself ‘I need a dopamine hit’, and scientifically break it down that you really just need dopamine, serotonin and the brain reward system to kick in – and there’s other ways to get that. Go for a walk, get a hug, call a friend have a mani or a pedi, a massage – there’s a lot of self-care needed.”

How long does it take to break a sugar addiction?

“Once you start substituting those out – after 90 days you will have created a new habit.”

Why is it so hard to ditch sugar?

Michael says that when you’re an adult, you’re simply trying to feel normal and so keep reaching for the next sugar fix, to keep the sugar withdrawals at bay. “You’re not trying to get a buzz like you did when you were a kid at a birthday party. You don’t have time to have a headache, lie down, so you can’t get to the other side – you’ve got to make that commitment and then get to the other side.”

Do you recommend going cold turkey – for someone who is starting out?

“If you start out in life with a down-regulated dopamine system, then some sort of tapering is required.

I find that people who are a couple hundred pounds overweight, that are at late stage food addiction, have probably never had an exercise regime or were overweight as a small child. They probably, like myself, I started out with a mother who was very heavily into sugar – my mother gained 60 pounds on a 105 pound frame. Almost double her body weight. So that passes through the placental barrier – so as a child you start out you start out in life with a ‘down-regulated dopamine system’ – the dopamine receptors are thinned out and you have less of them.

If that was your case, and you were always obese or overweight as a child, then some sort of tapering is required.”

Why is sugar so hard to give up on a social level?

Michael says that society is not yet paying attention to the dangers of sugar and sugar addiction, instead, people are focused on the billion-dollar diet industry and have been duped into thinking that they need to be burning calories.

Those who want to give up sugar are early adopters, they need a lot of support. “We’re tribe animals, we like to be part of something.”

I urge everyone to try the 30-Day Sugar Detox Challenge. Don’t be hard on yourself if you stumble initially – that’s 100% OK. Eventually you’ll get it right and you’ll feel amazing.

There’s nothing more powerful than the removal of these toxic substances from your body – you don’t need a special spa, or a long list of medications – this is something you can start tomorrow and invest in your health.

Watch my interview with Michael Collins