The detrimental effects of 5G 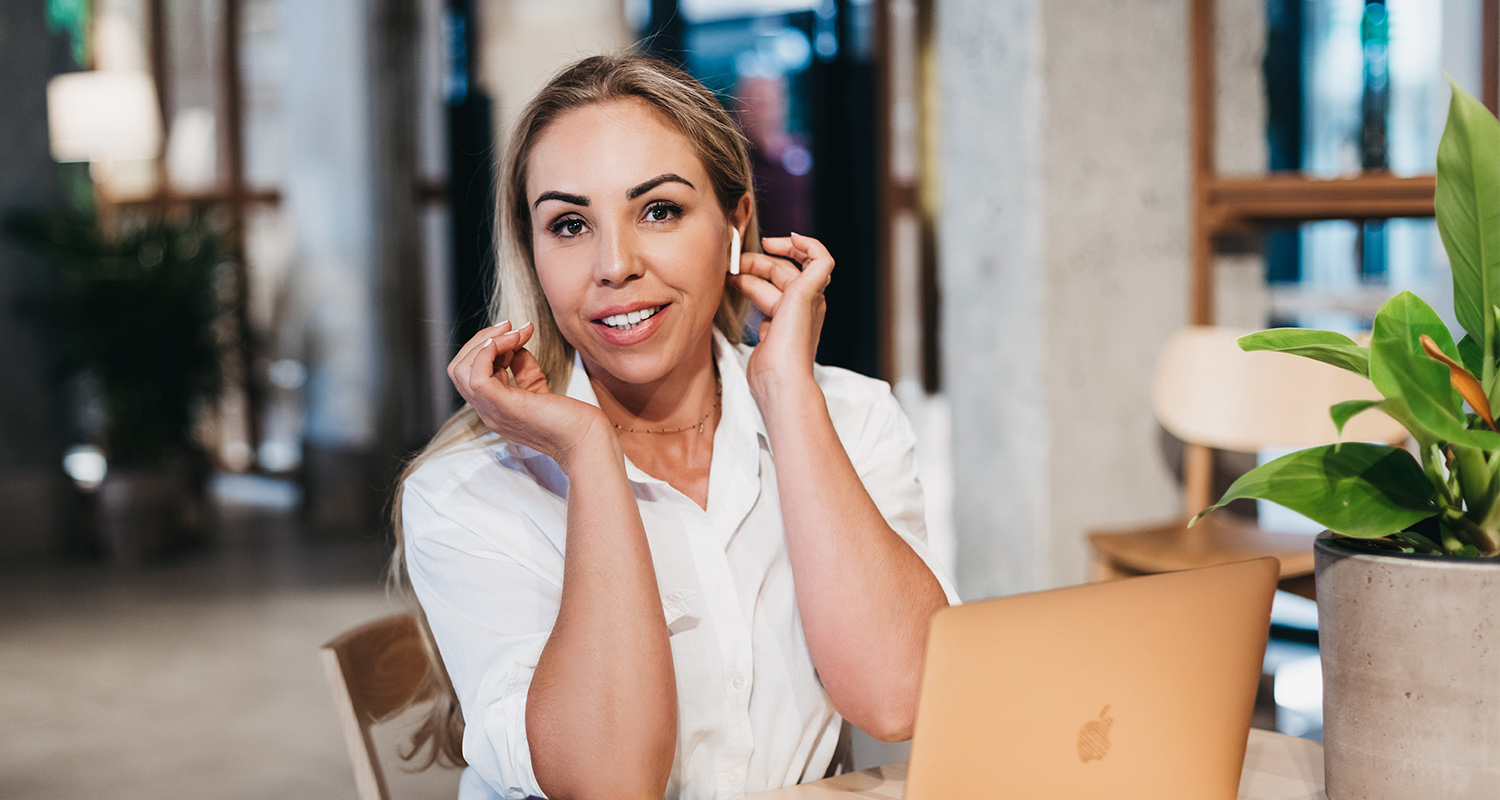 As a nutritionist and functional medicine practitioner, I believe that we must be mindful of not only what we put in our bodies, but also the environment we put our bodies in to. Lately, I have been hearing a lot of talk about 5G and from what I have learned to date, I have no reason to believe it is safe or necessary.

What is electromagnetic radiation?

Before I get on to 5G, one needs to understand a few basics, which I have summarised to the best of my ability: Electric Fields (EF) exist wherever there are power lines or outlets, whether the electricity is switched on or off. Magnetic Fields (MF) are created only when electric currents flow and together, these produce Electro Magnetic Fields (EMFs).

Electromagnetic radiation is a spectrum of wavelengths and frequencies. At the lower end of the scale are things such as power lines that operate around the 50 to 60 Hertz mark. These together with radio waves, microwaves, infrared radiation and visible light, move things up the scale into the megahertz, GHz, and terahertz zones. At the high end of the spectrum are things like X-rays and gamma rays.

In short, we’re surrounded by electromagnetic radiation all the time. For the likes of you and I, exposure is largely from handheld devices like cell phones and tablets, as well as from cell phone base stations and TV antennas. These devices emit RF-EMFs at low levels and whether this is a cause for concern is a matter of ongoing debate. But what has turned up the heat, so to speak, is the imminent arrival of 5G.

5G is the fifth-generation wireless technology for digital cellular networks. 5G uses higher frequency waves than earlier mobile networks, allowing more devices to have access to the internet at the same time and at faster speeds. These waves travel shorter distances through city spaces, so 5G networks need more transmitter masts than previous technologies, positioned closer to ground level which exposes the environment to even more electric waves.

The dangers of EMF

Exposure to electromagnetic field (EMF) and radio-frequency (RF) radiation is an ever-growing health risk in the modern world. Numerous scientific publications indicate that EMF affects living organisms at levels well below most international and national guidelines.

Symptoms of radiation can include:

How the world is responding to 5G

According to GlobalResearch report published in June 2019, exposure to EMF and RF radiation is an ever-growing health risk in and some countries have already taken steps to slow 5G deployment due to concerns around health and safety. 5G testing was recently halted in Belgium and Switzerland is delaying its 5G rollout in order to create a system to monitor radiation. Read the full article here

So what is South Africa’s response to 5G? There’s been a lot of excitement surrounding the rollout of 5G in parts of the country. So far, the only company to have launched 5G is Rain, which began its offering in earlier this year and aims to have close to 250 towers built in Johannesburg and Tshwane with plans to expand the network to Cape Town and Durban and cover all of metropolitan South Africa in due course. Not surprisingly, there are communities opposing the erection of 5G masts in their areas, citing fears that range from short term health concerns to cancer and fertility problems. If this concerns you as much as it does me, take to social media and find out how to show your support.

What does the future hold?

It seems that the debate continues and a lot more research needs to be carried out. But I for one, won’t be embracing 5G any time soon. Take a listen to this podcast for more.