Sugar As Addictive As Heroin 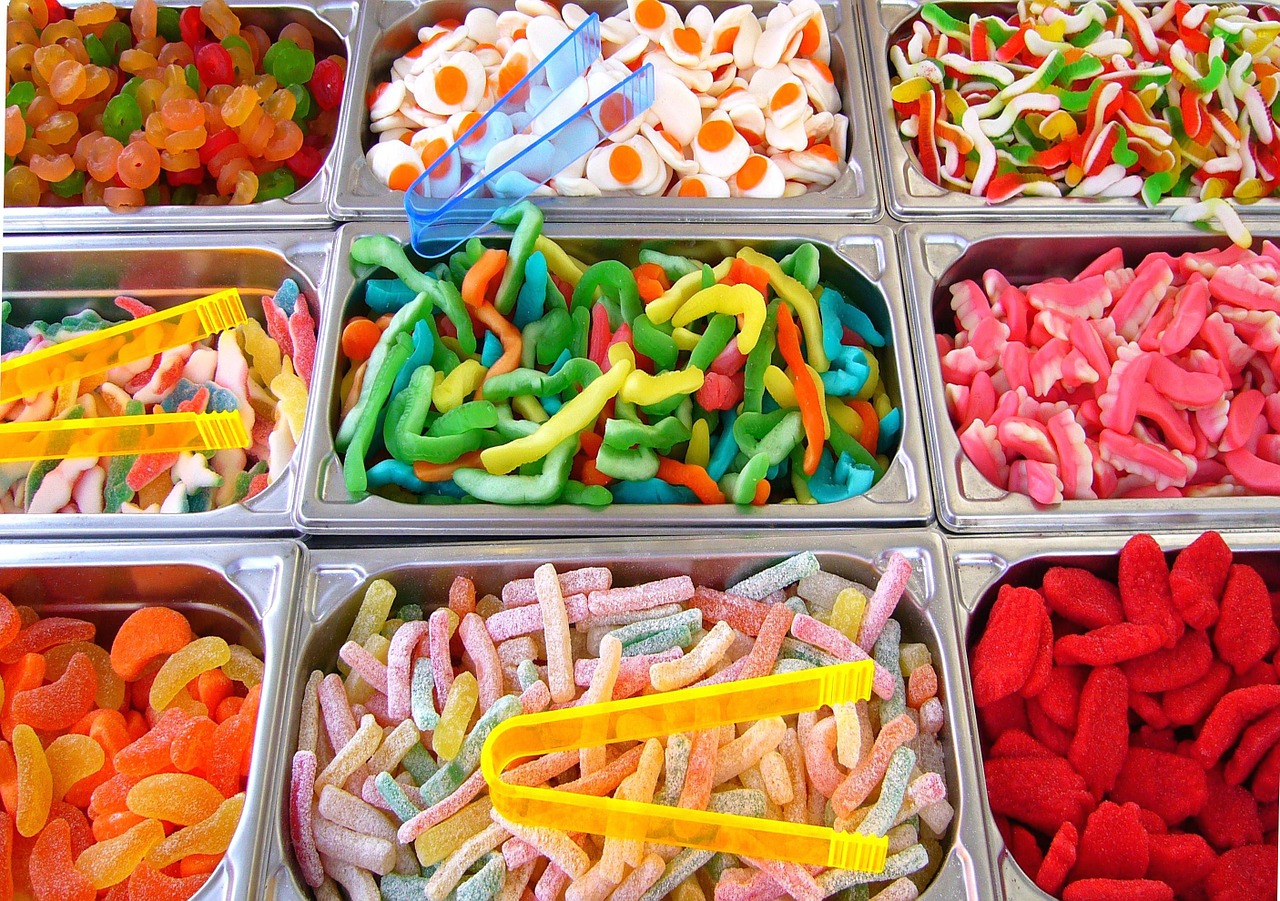 Johannesburg – Sugar is so highly addictive that it should be classified as a Class A drug, which are considered to be the most harmful and detrimental to a person’s health, said South African nutritionist, Vanessa Ascencao, on Thursday. Class A drugs include heroin, cocaine and ectasy.

Ascencao was responding to a report in Business Day published on Wednesday that the Department of Health is considering a sugar tax to encourage South Africans to consume less sugar.

She said scientists have proved that sugar is devastating to our wellbeing, and so highly addictive that the language used to describe its effects, such as “sugar highs”, “sugar crashes” and “sugar cravings” mimic the descriptions of the effects of drugs.

“We are facing a health pandemic as the recent national health survey exposed. Diabetes, obesity, cancer, heart disease and depression are dramatically on the rise,” said Ascencao.
“Unhealthy lifestyles, including the high consumption of sugar laden and nutrient depleted foods, is at the core of this health crisis. It’s the government’s obligation to take action.”

She said while such a tax would certainly not solve the problem, it could serve to educate the population about the dangers of a high sugar diet:

“It’s an educative tax. It sends a message which makes us all aware and a little more responsible for our health,” she said.