When healthy foods can be unhealthy 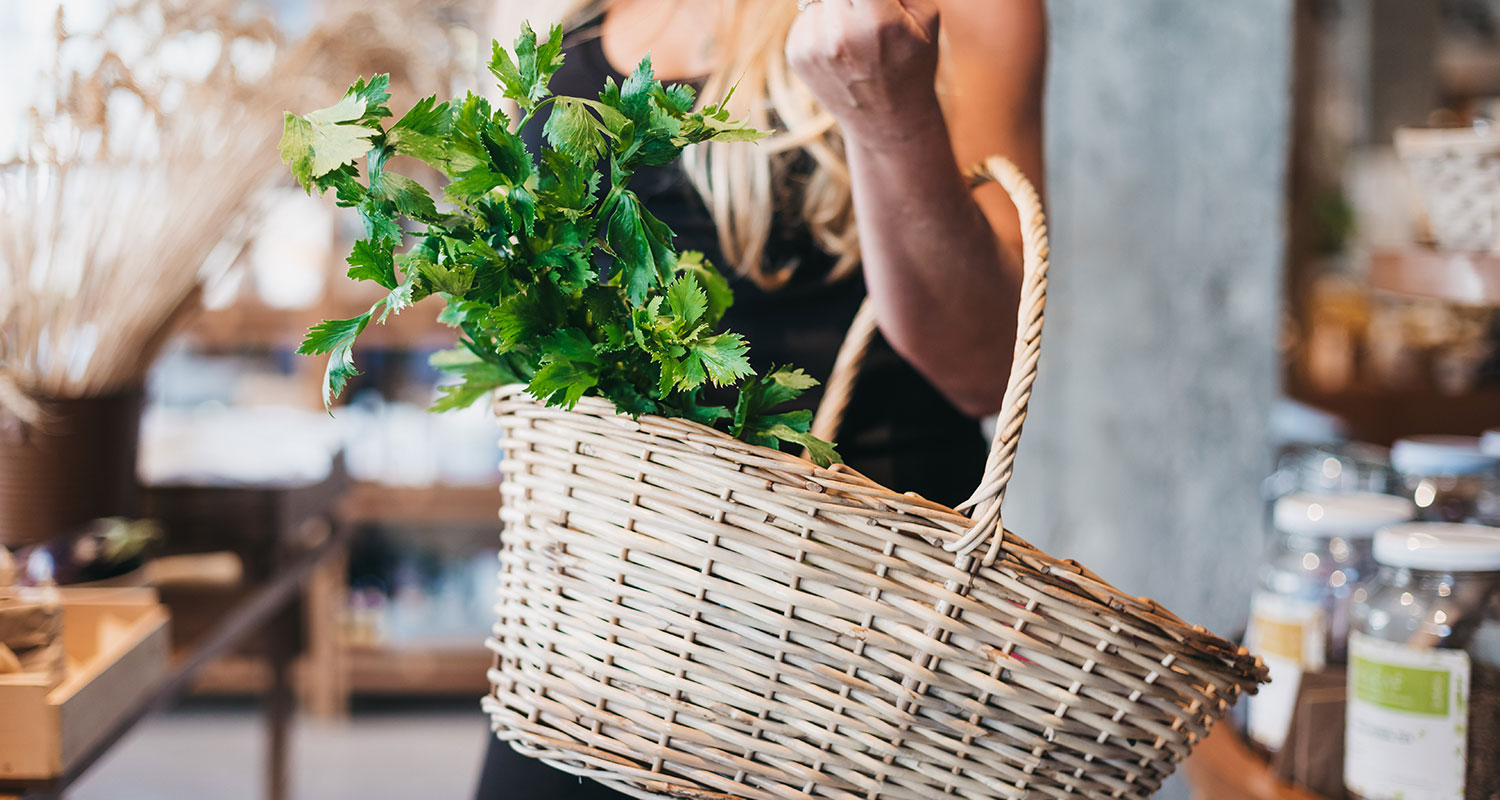 As a society, we’ve never been more focused on our health. But there’s evidence that some of the ‘good’ foods we’re eating may be more harmful than healthy.

“Did you know that chicken and broccoli could actually be contributing to a variety of conditions such as Hashimoto’s, ulcerative colitis and irritable bowel syndrome? Are you aware that almond milk or a black bean and spinach burrito can correlate with kidney stones, gallstones and even worse, a mental health disorder?
We are now recognizing that healthy foods may actually be poison on your plate.”
– Teri Cochrane, CN, CCP

Typically ‘nutritionally-dense’ foods can nowadays be subject to a range of harmful agricultural chemicals, moulds and abnormal proteins called amyloids, all of which have the potential to be pathogenic and throw our bodies off balance and/or disrupt normal function. 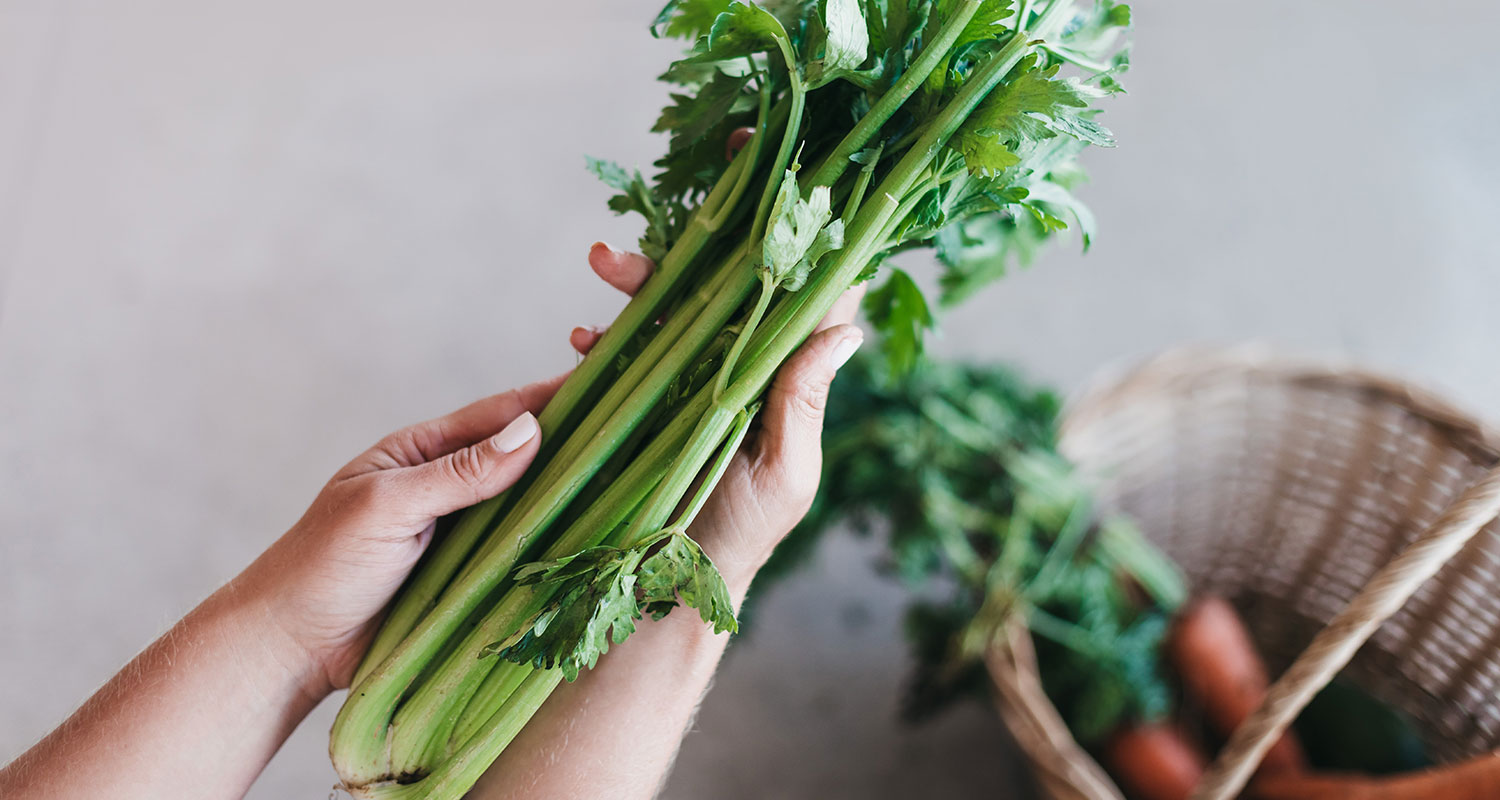 Changes in farming practises and the widespread use of pesticides, herbicides, fungicides and glyphosate are having a significant effect on the foods we eat. These chemicals can impair sulphur, protein and oxalate metabolism. This in turn can affect our biome, impairing our ability to effectively metabolise our foods and absorb nutrients.

For example, almost all commercially farmed food uses glyphosate, which we know is toxic for soil bacteria, as it kills off beneficial bacteria and bugs that help food grow. Can you imagine what it does to your gut bacteria?

Genetics and circumstances also play a part in these effects. “A combination of genetic predisposition, a history of fungal or bacterial infections, and antibiotic use might mean that a healthy spinach almond black bean combo may tax your body in negative ways,” says Teri Cochrane. “And what about crucifers, so popular in healthy eating today? These high sulfur foods can be anything but healthy for many for whom genetics and the state of their biome preclude these foods from breaking them down properly.”

Mycotoxins are toxic compounds naturally produced by certain types of moulds (fungi). Consumption of mycotoxin-contaminated food or animal feed can cause acute chronic toxicity in both humans and animals.

Mycotoxins can appear in our foods as a result of mould infection of crops both before and after harvest. The foods that are most regularly contaminated include whole grains (especially corn, sorghum, wheat, rice), dried figs and nuts such as peanuts, pistachios, almonds, walnuts, coconut, Brazil nuts and hazelnuts.

Mycotoxins can also potentially be ingested when we eat animal proteins such as  meat, milk or eggs which contain residues of mycotoxins due to the animal’s feed being contaminated.

Amyloids are formed when normal proteins in our body become misfolded or truncated and begin to form thread-like structures called fibrils. These can then attach to organs, tissues and nerves, causing a plaque-like build up which can interfere with normal function.

Amyloids have been associated neurodegenerative diseases such as Alzheimer’s, MS and Parkinsons, as well as kidney disease, cancer, autoimmune conditions, infertility and a host of other chronic immune conditions.

Alarmingly, while amyloids are certainly produced in our bodies – they are also found in our food supply. Animals raised in crowded, unhealthy conditions build amyloids in their tissues and these can be passed onto us when eaten. Research suggests that consumption of animal meat with ‘pre-amyloid fragments’ could accelerate the amyloid formation process in the human body. 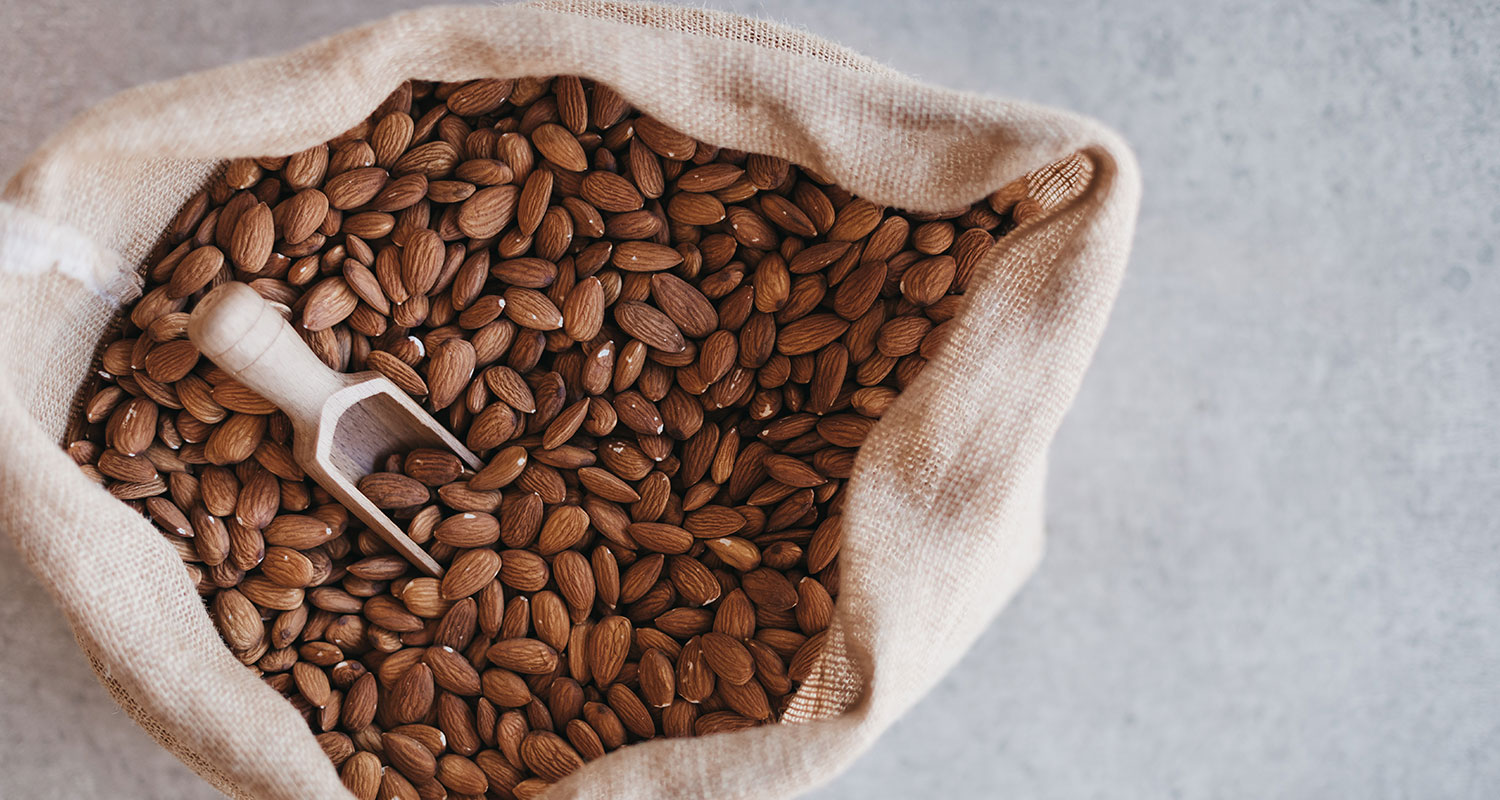 A ‘perfect storm for chronic illness’

“The potentially pathogenic effects of these foods are varied,” says Teri Cochrane. “Some feed biofilms — the protective sheath that harmful pathogens make to shield themselves from your immune system — making it harder for our body to go after pathogens such as viruses, bacteria and fungi. Others impair neurotransmitter production, contributing to leaky gut and affecting mood. And ultimately, the “wrong right foods” have epigenetic effects, changing gene expression in unfavorable ways. The result? A perfect storm for chronic illness.”

So, what CAN we eat?

“Invest in yourself” is one of my mantras. Move towards whole, nutritionally dense food that is free of pathogens – always choose quality over quantity, eat seasonally, go to source and eat less in general. This process is one of the key ingredients for a happy, healthy life.